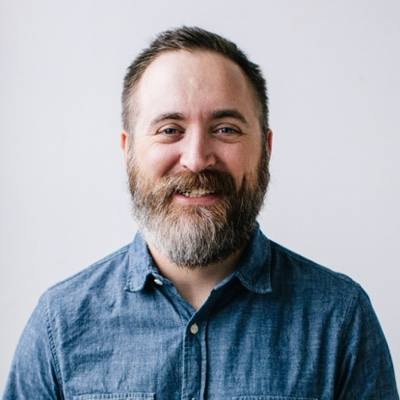 Am I Too Old to Become a Programmer?

“The best time to plant a tree was twenty years ago. The second best time is now.” — Chinese proverb

I mentor adults who are learning to program after serving in the military. Some are in their late twenties, and some are twice that age. A common concern is that they are “too old” to be changing careers to programming.

As a career-change programmer, I get it. I discovered programming around age thirty, with no experience and one introductory CS college credit to my name. I had the same concern.

Let’s distinguish this question from “am I too old to learn programming?” No, you aren’t, and nobody asks that question, perhaps because the career is much more enticing.

But to be a professional programmer: no, you aren’t too old. Here’s why:

The world needs programmers. Software is eating the world, and this benefits anybody entering the field in this century. Software is one of the best fields you could pick. The interview anecdote “I decided to pivot to programming” always works.

Competence comes faster than you think. Once you’ve been programming professionally for about three years, people assume you’ve been doing it forever. I’ve had people put an imagined CS degree and a decade of experience on me. You can become competent at this job in a few years of hard work. And with the legions of new programmers every year, you’ll soon find yourself more experienced than half the industry. No one will remember when you started.

I believe it. People who care about you might make the sunk cost argument, because that’s the safe choice. They don’t want to see you fail. They can’t picture you as a programmer. Keep going! I have watched dozens of people make this transition. In the words of coach Ted Lasso: “believe.”

I planted a tree almost a decade ago. Plant yours today.